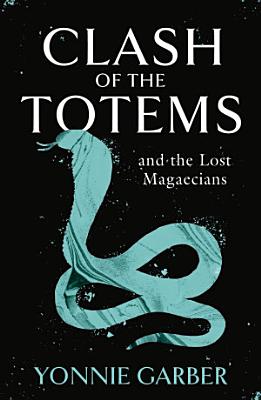 We know we are responsible for slowly destroying our planet… but what if we’re wrong? What if it’s the planet that is slowly destroying us? The Earth’s fate may well hinge on just one girl. Thirteen-year-old Ellery Brown has a mysterious past, brought up by her mother in a tiny remote village, knowing nothing of her father or of his family until she becomes intertwined with her mother’s old friend, Hendrick Myerscough. In a shocking twist, she learns that the mysterious Mr Myerscough is a teacher at a Magaecian school...where her father was once a pupil. When Ellery discovers that she possesses a rare gift, she finds herself in the centre of a dangerous power struggle destined to consume her if she ignores the advice of those she is closest to. Caught between obedience and freedom, loyalty and betrayal, she must uncover the secrets of her past to understand her destiny in protecting humanity’s future. It begins as a personal journey for Ellery, but develops into a united mission with her friends as they embark on an audacious adventure of spells, totems and nature’s darkest magaec in a courageous attempt to bring back balance to Mother Earth...before everything shatters.